“The moment you start diving with sharks you start changing your perception.” (interview with JP Botha)

Jean-Pierre Botha, from South Africa, is a shark expert. He not only enjoys diving with the Great White Sharks but also take turists to dive with them. On Sunday March 13th he will be presenting in Bratislava about Shark diving and other unusual adventures in Southern Africa.

Tell us about your background, how did you end up as a shark diver?

I grew up on the southern coast of South Africa, surfing and spearfishing, and with these 2 activities, sharks are really a big factor, and I wanted to know everything about them.

Through the years I started diving with them more, and finally I started seeing them in a different way. So today I really like to dive with sharks.

When did you start enjoying scuba diving? Do you remember the first time you put the diving regulator in your mouth and jumped into the water?

I come from a tradition of free diving, diving on a single breath without any scuba equipment, and I started this in 1966 in a rock pool near the Southern tip of Africa. The magic under water world just opened up, and I nagged with my parents to buy me mask, snorkel and fins.

The first equiment I breathed from was actually the old style oxygen rebreathers. Some military guys were testing some kit in a tidal pool, so I aksked them if I could try and they let me. The world was a diffrent place then!

What are your most favorite diving spots in the world?

There are so many places, each with its special conditions and animals, so its impossible to say. 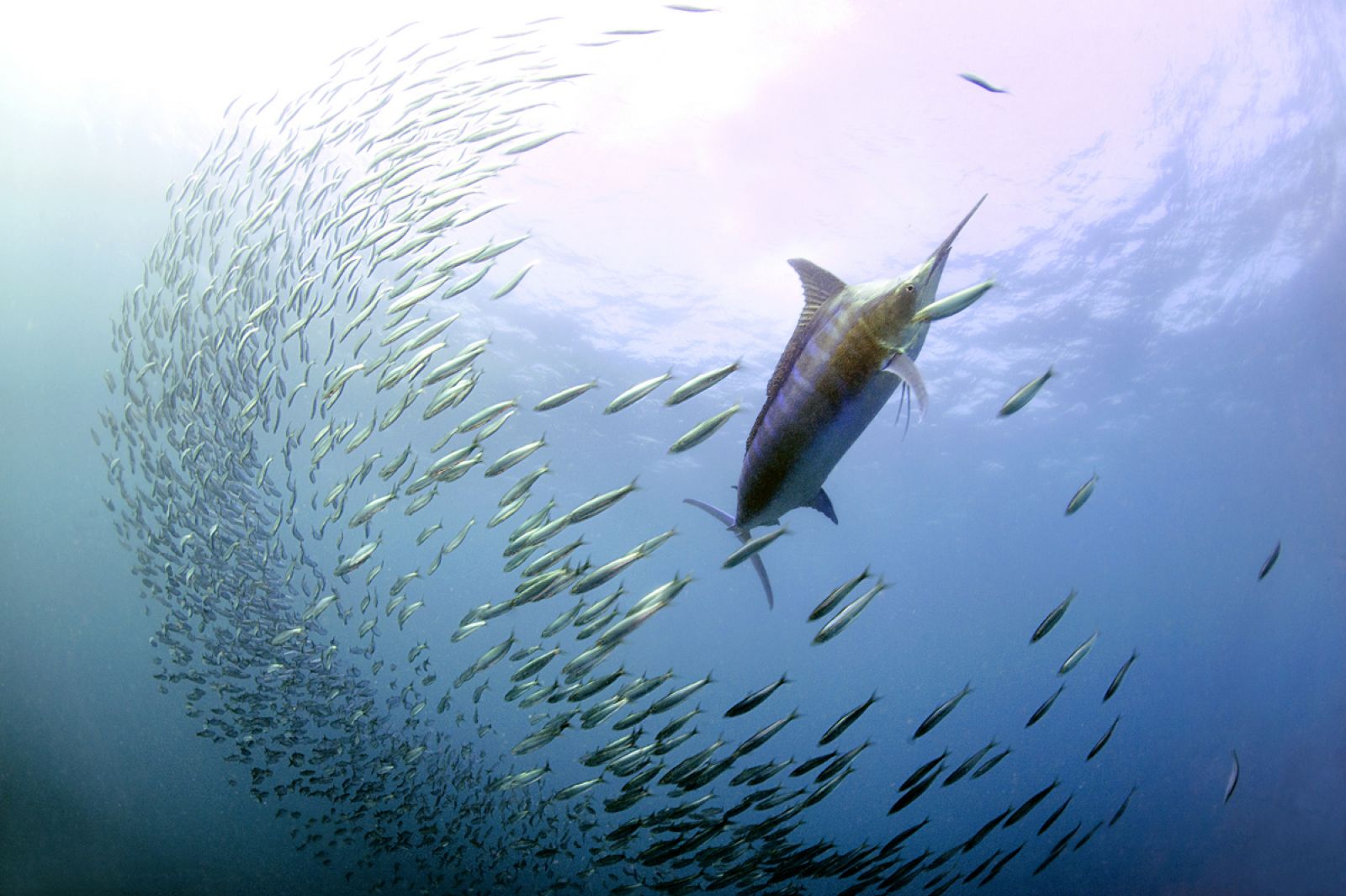 Do you travel a lot thanks to being a diver?

Although traveling to go diving is a really nice way to travel, most of the traveling I do is not to dive. Maybe because I live next to the ocean.

But, I have dived in the Pacific , the Atlantic and Indian Oceans, as well as the Caribbean and Mediterranean sea and then some interesting inland places like the Okavango delta.

Why sharks? What was it that made you so passionate?

Because we were so afraid of them in the early days, and just wanted to know everything about them. The more I learned about them and the more I dived, the more interested I became.

There are so many types of sharks with various size, appearance, or behavior. Do you have a favorite shark to dive with?

The Great White Shark, without any doubt.

What fascinates you most about White Sharks?

It is how they behave, and change behavior to specific situations. 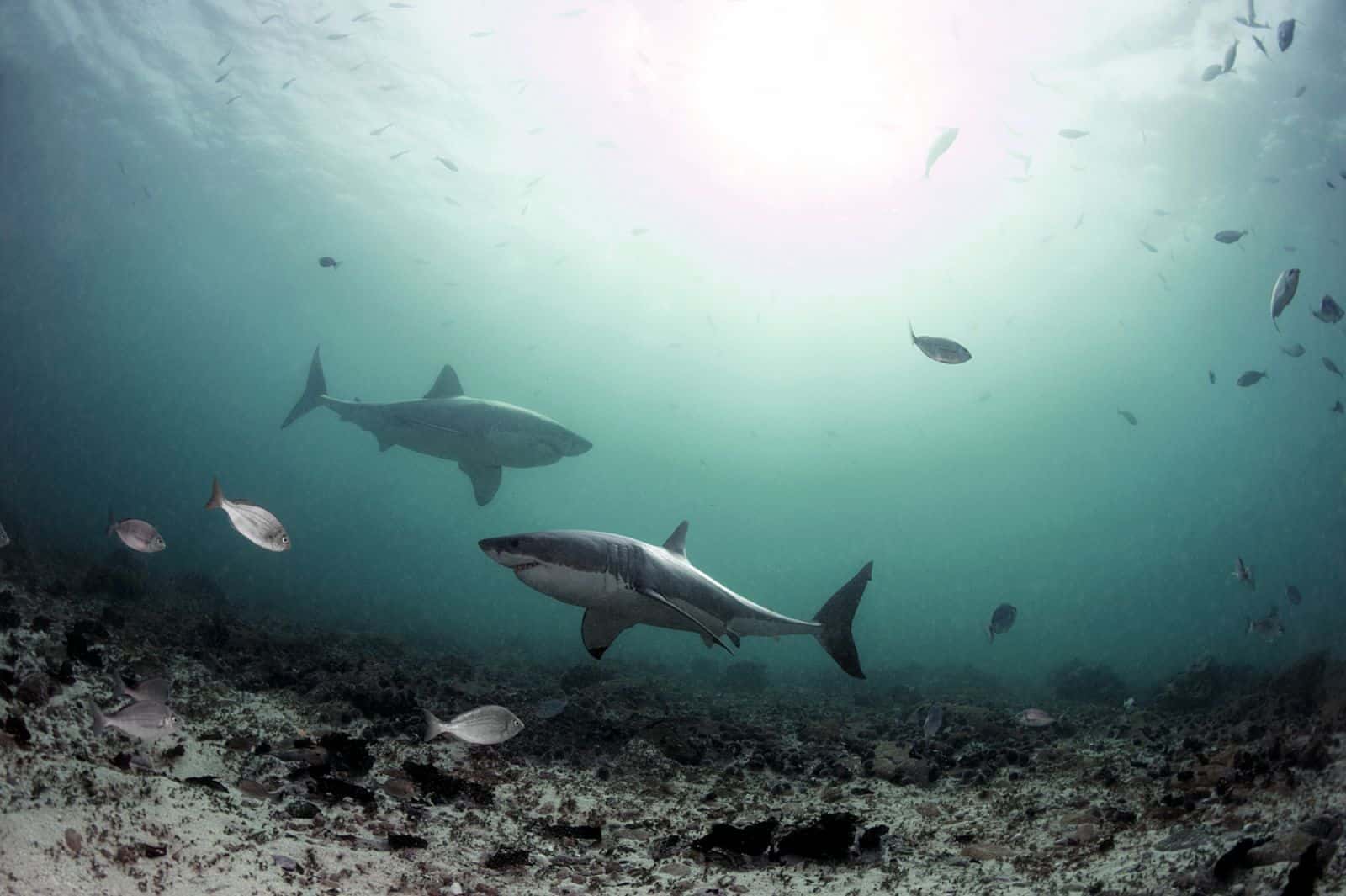 Can you describe your most exciting personal dive with sharks?

It was at Bird Island not far from Port Elizabeth. We were filming and had 4 really big White Sharks circling us. The visibility was around 12 – 15 metres, and the bottom was sandy. Just beautiful conditions. At one stage quite a big shark started buzzing me, I looked up at the boat and the other circling sharks and realized that the situation was getting very interesting. Then I noticed that I was sitting right next to the bait basket. I moved away, and the sharks relaxed.

What is the most important rule every diver needs to follow when diving with sharks who are big predators?

With the big predators, that is Tiger shark, Bull shark, Oceanic White tip and Great White, being aware of what is happening around you and do not act like prey.

What exactly does it mean not to act like a prey?

Prey usually tries to run (or swim) away. Also predators naturally sense when an animal is weak, they target the weak or small prey first because it is more reward for less energy.

So if you have two swimmers in the water, and let’s say the one has an old knee injury which causes him to swim unevenly, the shark will be much more interested than in the other guy swimming evenly and relaxed.

What kind of shark´s behavior does give you the sign that it is time to get out of the water?

With white sharks they show their teeth, and start approaching you with serious interest. 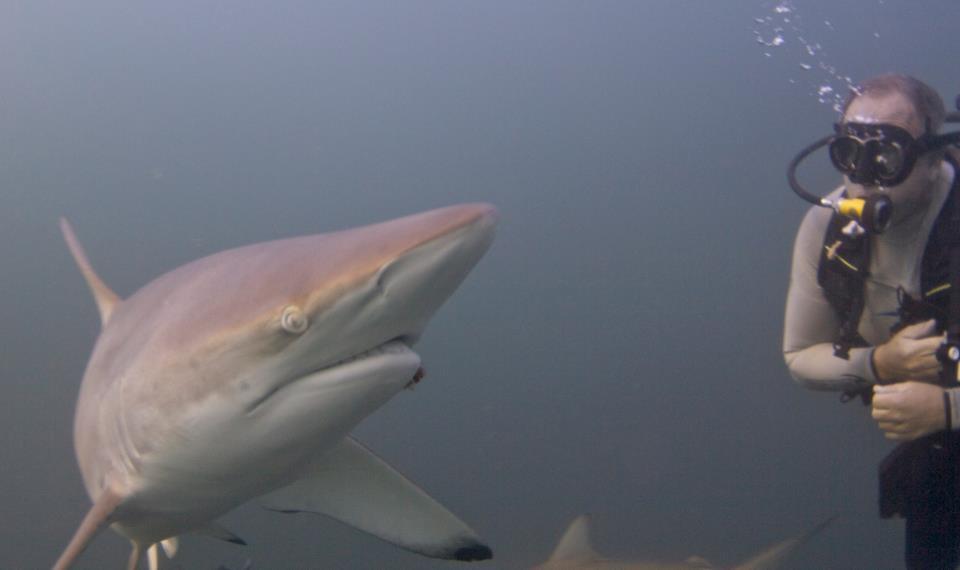 There is hardly anyone in Slovakia who has ever experienced diving with white sharks. On the other hand, almost everyone knows the movie „Jaws“. So where is the truth? Do sharks really eat humans?

Humans tend to live on land, so they are not a normal prey item for any ocean animal. The idea of a rogue shark hunting people is just Hollywood fiction. That being said, some sharks are opportunistic feeders and will take a bite some time.

There are millions of sharks killed annually just because of their fins. Are sharks endangered? Is their decline noticeable for marine ecology and for divers?

Very noticeable and not only sharks. Almost all fish species are over exploited. In many places with good conditions for diving there are very few fish and many species have been fished out completely.

Misconceptions are still commonplace when it comes to sharks. Do you think that diving with sharks may change those attitudes?

Absolutely yes, the moment you start diving with them you start changing your perception. 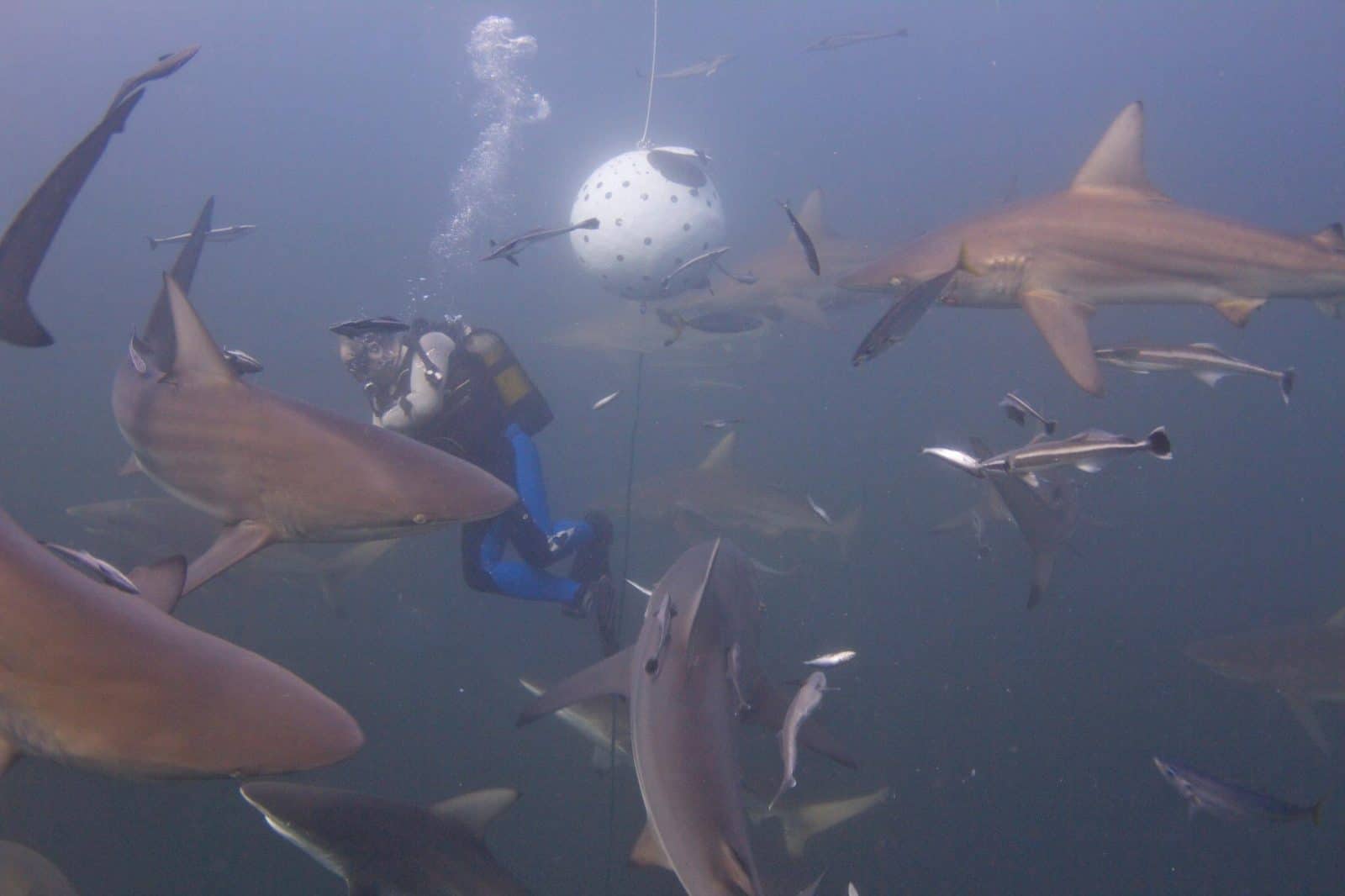 The shark dive tourism is rapidly growing. What is your opinion on recreational dives involving shark feeding? And what about shark cage diving?

It depends on the type of shark involved. Some sharks are easy to find without attracting them, and some you will never see if you do not attract them. Of course there is a diffrence between feeding sharks and attracting them by putting the smell of food in the water.

White shark cage diving as it is practised in South Africa is a great method for educating everybody about the sharks. It is something that anybody, not only divers, can do. So it mean thousands of people have the chance to see the sharks and learn more about them.

Can you describe how such a cage diving looks like?

The actual trip takes around 4 hours. The boats are about 15 meters or so and take around 30 people. The cage is a rectangular cage about 3 meters long and one meter wide. It gets tied up on the side of the boat, stays there so there is complete open entry from the boat to the cage. The sharks are attracted using “sardine soup”. Sardines and similar oily fish is mashed up and mixed with sea water. This “soup” or chum, is what creates the scent for the sharks to follow to the boat.

When the shark starts swimming around the boat, the divers get into the cage with only wetsuit and mask. They remain with their heads at the surface. When the shark swims past, the dive master tells them from which direction the shark is coming and to quickly submerge. They dip down and watch the shark swim past. This is usually ten seconds or less, so any body can do it. The best viewing however, is from the top deck of the boat.

So anybody can do it, and its a great way to show White Sharks to people that will normally never see it.

What is the most important takeaway you want others to understand about sharks?

Many species of shark are on the verge of collapse. Great White Sharks in South Africa are critically endangered.

Although its very fashionable for divers to wear a White Shark tooth around the neck or as some jewelry, it is causing the demise of a species …amongst other things. 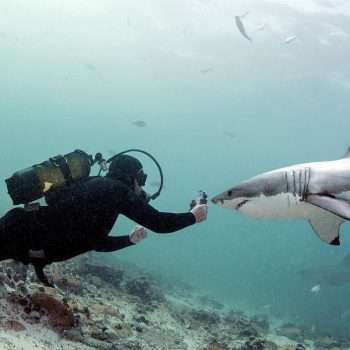 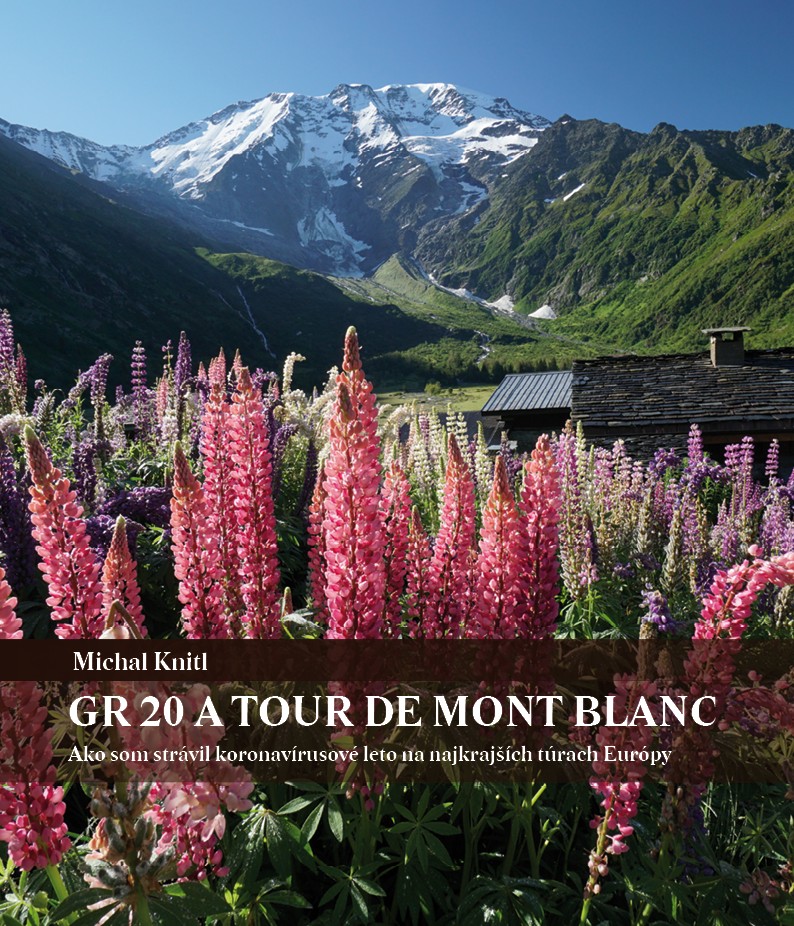 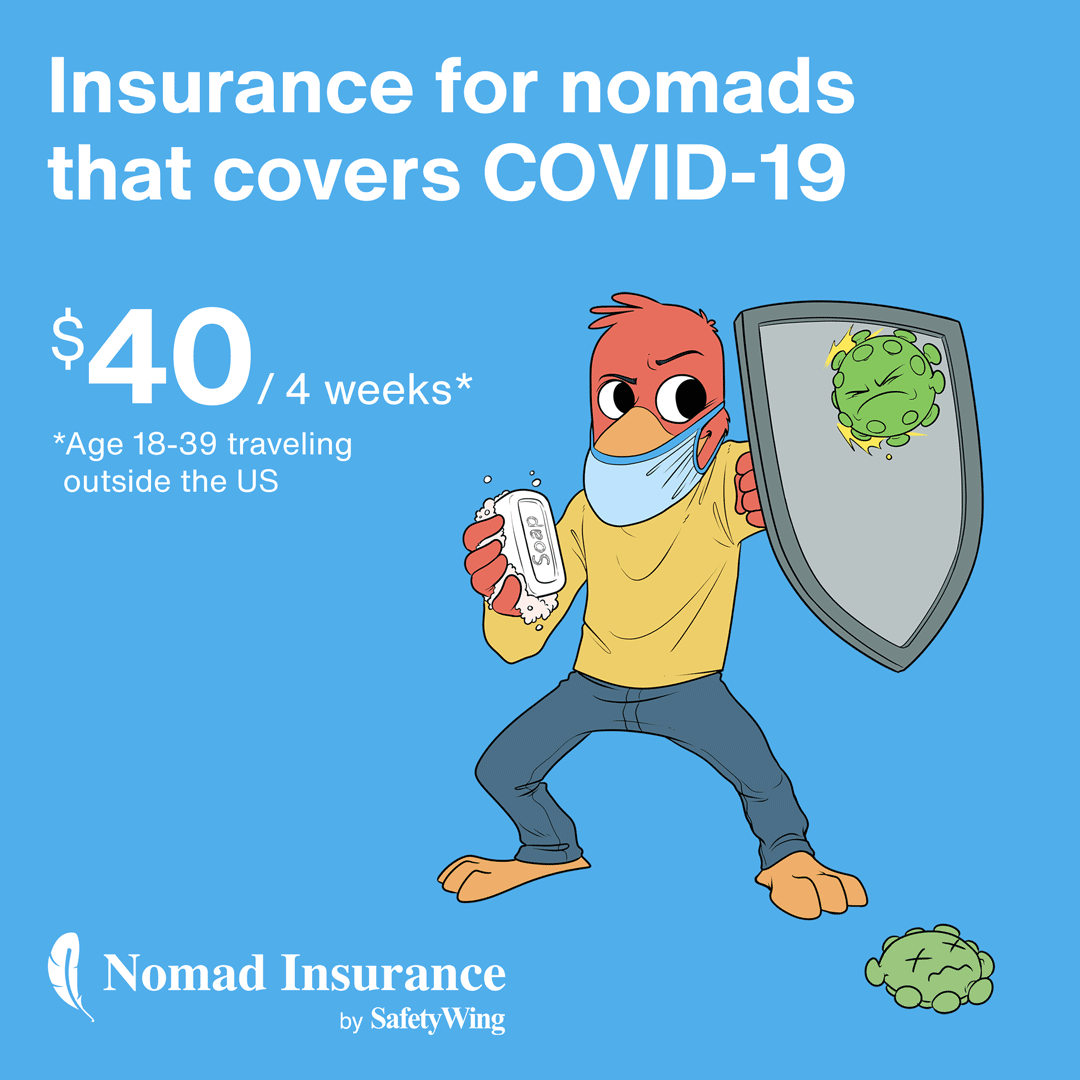 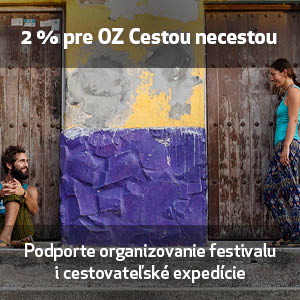